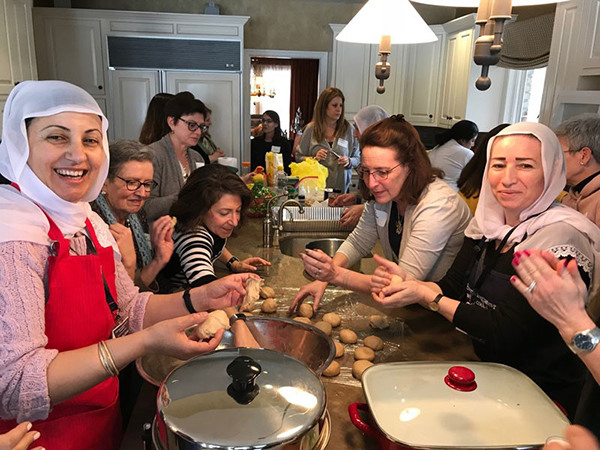 What do these moments have in common?

All of these encounters are global connections which our Federation provided. No other organization is better at creating such moments than Jewish Federation of Greater MetroWest. Indeed, this is my personal list, and not all readers will know what I am talking about. I suggest that each member of our community, whether in New Jersey, Israel, or Ukraine, make efforts to participate in experiences through our network of partnerships that will give birth to such memories. And I urge everyone to share their formative moments with the rest of the community. This is our way to build a shared memory, communal identity, and sense of peoplehood. Like in a menorah, each one’s moment is a small candle, and together we shed a strong light.