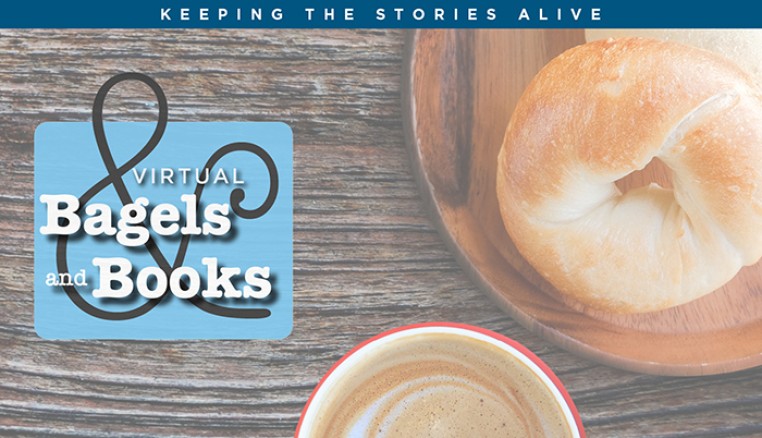 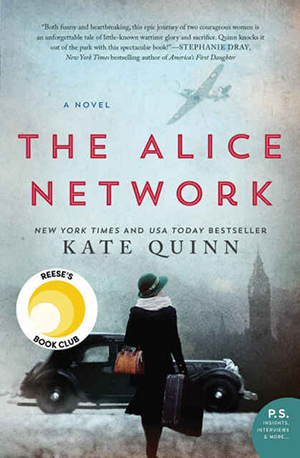 In the aftermath of World War II, American college student Charlie St. Clair is pregnant, unmarried, and desperately trying to find her beloved cousin who disappeared in Nazi-occupied France during the war.

A year into the Great War, 1915, Eve Gardiner burns to join the fight against the Germans and unexpectedly gets her chance when she's recruited to work as a spy. Sent into enemy-occupied France, she's trained to be part of the real-life Alice Network, a vast network of secret agents.

In this enthralling historical novel, these two women are brought together in a mesmerizing story of courage and redemption.