It's been several days. And I'm still trying to understand and process what I saw. 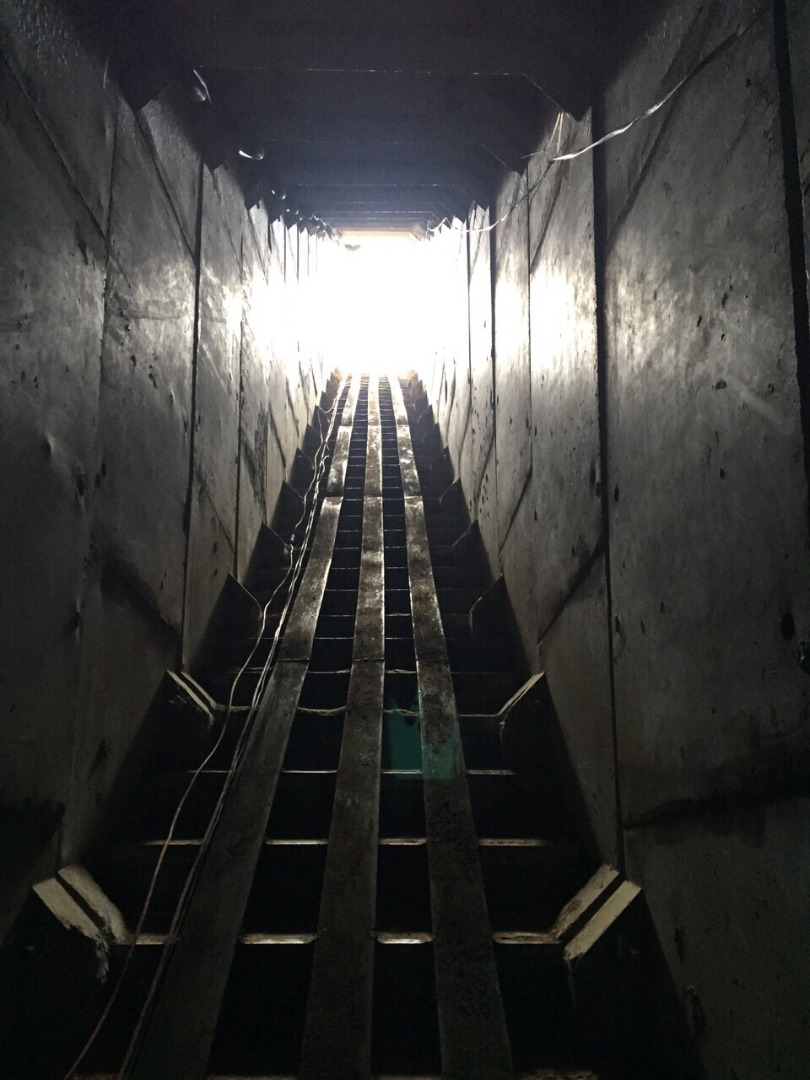 On my visit to the communities bordering the Gaza Strip the other day I asked for a special visit. I wanted to see for myself the "terror tunnels." There were dozens of tunnels dug deep underground by Hamas terrorists from the Gaza Strip deep into Israeli territory. 600,000 tons of cement. $90 million worth of effort and materials. Imagine what could have been done with that money.

And the aim was clear: to carry out surprise attacks. Not just on soldiers but also mostly on civilians. On children. You can see the direction of the planned attacks by the direction of the tunnels. Towards civilian homes. These aren't the smuggling tunnels that brought goods from Egypt. These are tunnels whose aim is to bring death to Israel.

We walked down into one tunnel. Some inquisitive farmers and a sharp-eyed kibbutz security officer found it when they saw the ground looking slightly different. And sixty feet below the earth, deep down, you look around and you see the worst place in the world. This wasn't a smuggling tunnel. This was specifically built to allow dozens of well-armed fighters to come into Israel and kill people. The construction is flawless. It's tall – I'm just over six foot tall and could stand almost upright. And the ceiling, and walls, and floor, are lined with concrete. There's an electricity cable. You look down the straight corridor into the darkness with a flashlight and you can see it stretch on and on.

There's only one other place in the world that I felt the same way that I felt walking out of that tunnel, into the daylight.
And that was when I visited death camps and concentration camps.
That feeling of nausea, despair, sickness, awful grief at the depths of human evil and hatred of Jews. The feeling that you want to cry. That you want to protect your kids, and everyone else's kids, from such evil. How can people sink so low, to such depravity and wickedness?

But there's one difference.

Walking out of the tunnel into the bright daylight I saw soldiers. Our soldiers. One of the soldiers was even an oleh (new immigrant) from New Jersey. Protecting our Jewish country. Making sure that we should never have to face this again.