When I worked at the Joint, I met lots of Ethiopian-Israeli kids. Many of them were brought up in a traditional environment. So when they were drafted into the army things got really difficult. Because traditional Ethiopians generally won’t look authority-figures in the eyes, out of respect and a feeling that they are worth ‘less.

But if that happens to you when you’re facing an Inductions Officer (קצין מיון) in the Army then you’re in big trouble. Because the first thing the officer will think is, 'this recruit has no self-confidence.' And suddenly, in an instant, your hopes of going to officer course, of being an instructor … of getting any decent military profession are gone. And if that chance is gone, you stand much less of a chance of getting ahead in civilian life too.

So one of the cultural challenges we deal with in our partnerships is the soft skills, the cultural skills. It’s not just about battling inequality and lack of education (even though these are critical). It’s also about changing hearts and minds. It’s about giving people a sense of pride and self-worth. Doesn’t matter whether you’re in Israel or here in Greater MetroWest. It’s the same issue.

I saw this two weeks ago when I went with rabbis from our community to our Jewish Vocational Services, and we spoke with immigrants from Haiti, Cuba, Russia and Africa. We need to find ways of giving people a sense of self-worth. And I saw this last week in Israel. In our “Atzmaut” program in Rishon LeZion, where we work with the Joint and the municipality on education, vocational training and family counseling. And also in the Druze community of Hurfeish in the North. Pride and self-worth take time to build up. And the first way to notice it is when people look at you in the eyes. 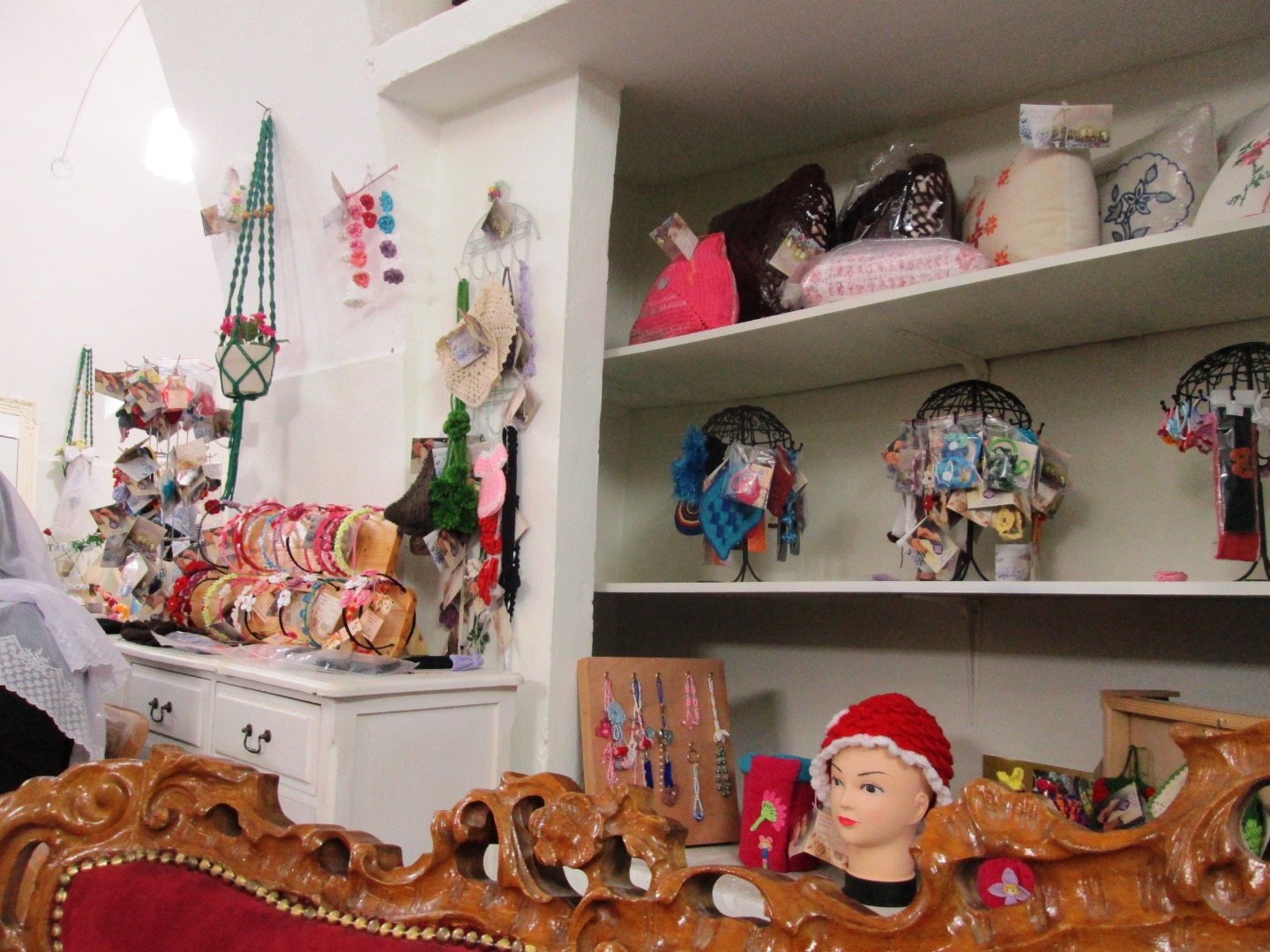 In an old stone house in Hurfeish, I met a dozen Druze women dressed in traditional clothing, who were making beautiful handicrafts. We’ve built a ‘Lace Makers’ program that preserves traditional crafts, respects a culture’s ways, and helps give women employment and community. It boosts the town’s economy, gives the women a sense of achievement, and creates terrific handicrafts.

We had lunch with the women of the program and the leaders of the town. They made delicious home-made foods and told us about their challenges. And their pride. We talked, we learned their stories. We even bought souvenirs.

As we walked out, my colleague Atara Muoio-Tastas, our Israel Operations Manager, pointed out something to me. “Did you notice,” she said, “that the women looked at you straight in the eyes? That would never have happened before the program started. It didn’t even happen when we started the program. But now they do. They believe in themselves.”