Behar – on the mountain – is one of my favorite parashot, Torah portions. Not necessarily for its content, even though I find the whole concept of land redistribution and breaking people out of cycles of poverty fascinating. Nope. The reason this week’s portion always speaks to me is because I’m an American.

I wasn’t born in this country.

I came here as an immigrant.

And if you’ve been to the Liberty Bell in Philadelphia, you’ll have seen the inscription the Bell bears: “Proclaim Liberty throughout all the Land unto all the Inhabitants thereof.” וּקְרָאתֶ֥ם דְּר֛וֹר בָּאָ֖רֶץ לְכָל־יֽשְׁבֶ֑יהָ

I love that passage – and it’s from this week’s Torah portion. 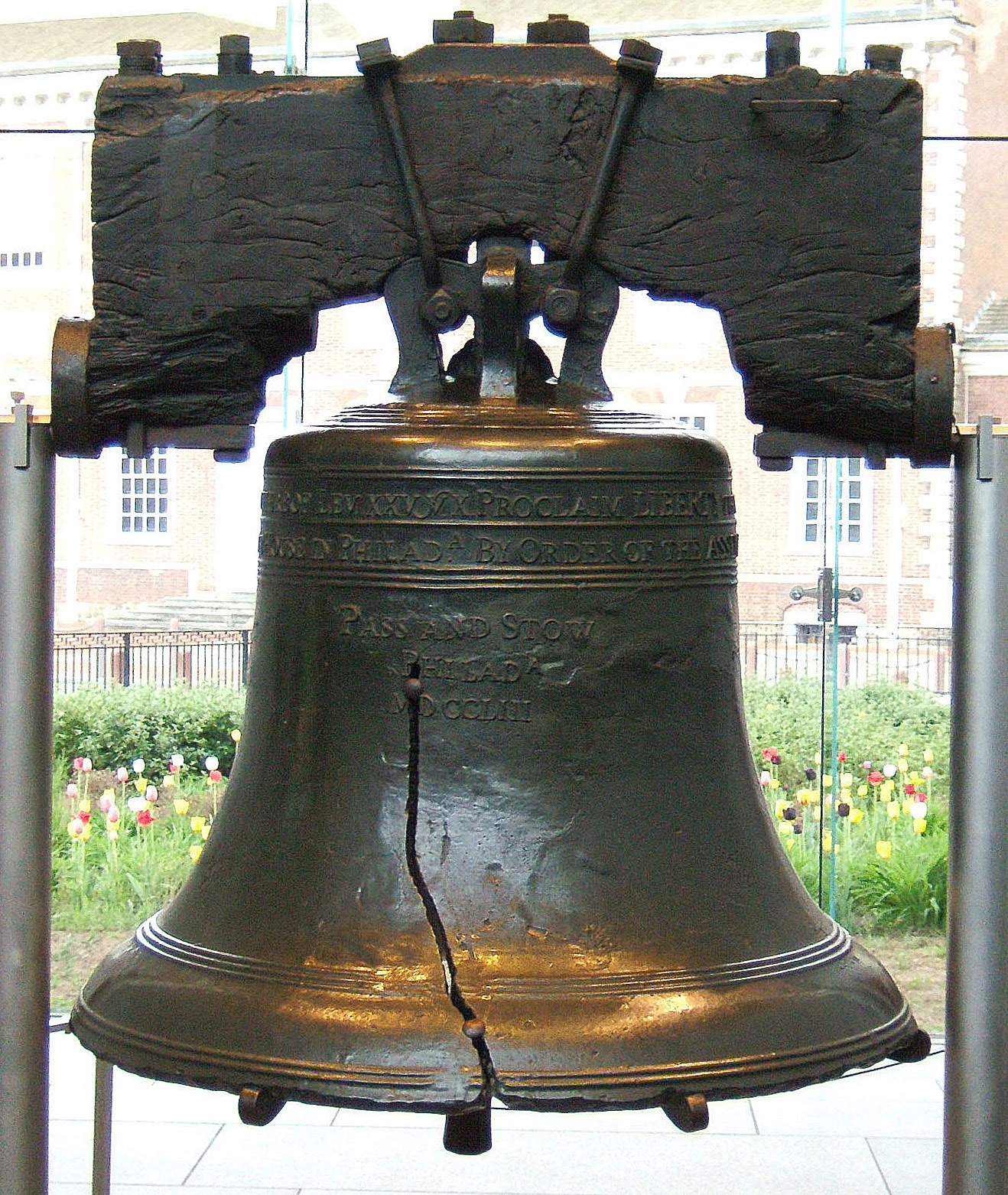 The Liberty Bell was probably rung after the Declaration of Independence was signed and read, and for over 100 years it was transported around the country for people to see and hear. It wasn’t actually struck for American independence – it was commissioned by the Pennsylvania Assembly in 1752. But I love what it symbolizes now for so many of us: freedom.

Freedom is for all the inhabitants – plural – of the land: יושביה

If some of us aren’t free, then that’s not freedom for all the inhabitants. One of the reasons I believe in the mission of what we do as a Jewish Federation is that no one gets left behind. What we do is for all Jews: caring for elderly Holocaust survivors in Elizabeth, Odessa, and Jerusalem. Funding rescue operations. Protecting kids in need. Building leadership programs. Do we always get it right? No. Do we cover everyone? Not nearly enough. But our values are proudly on display for all to see, ringing loud and clear.

I once heard a non-Jewish preacher give a sermon on the radio about the meaning of the crack in the Liberty Bell. The crack, he said, was a reminder that the world is still a broken place and our task on earth is to continually work for its repair. I liked that metaphor.

For Jews, the concept of tikun olam, repairing the world (however much we sometimes misuse it and misunderstand it) works well here. There are cracks and deficiencies in everything we do.

Our job is to repair them.

*attributed, usually incorrectly, to Sir Edmund Hillary, who stood at the top of Mount Everest with Tenzing Norgay in 1953 and said “it is not the mountain we conquer, but ourselves.”