Our hearts go out to the people of Nepal whose lives are affected by the devastating 7.8 magnitude earthquake that took place on April 25. The earthquake has resulted in the estimated death and injuries of tens of thousands of people and major destruction of buildings including historic sites throughout the country. The Jewish community is working to help the people of Nepal. The Israeli government has already sent in emergency support, Jewish organizations working in Nepal are in full gear, JDC emergency supplies will arrive in Nepal within the next 24 hours, and the Jewish community is collecting funds to go directly to those in need.

It's at times like this, that our shared commitment to Tikkun Olam, repairing the world, finds its deepest expression. In the past, Federations have worked through our partners to provide immediate relief and long-term assistance to victims of natural and manmade disasters around the globe, including the Philippines, Haiti, Japan, and South Asia after the Indian Ocean Tsunami and continue to operate programs designed to rebuild infrastructure and community life in disaster-stricken regions.

The Jewish Federation of Greater MetroWest NJ has opened a mailbox to help those in our community who want to support immediate needs. CLICK HERE TO CONTRIBUTE.

Our thoughts and prayers go out to all of the victims of this tragedy.

The death toll in Nepal is over 4,600. Over 9,000 are injured and tens of thousands are homeless. There are reports from remote villages describing devastation, destruction, and dwindling resources. 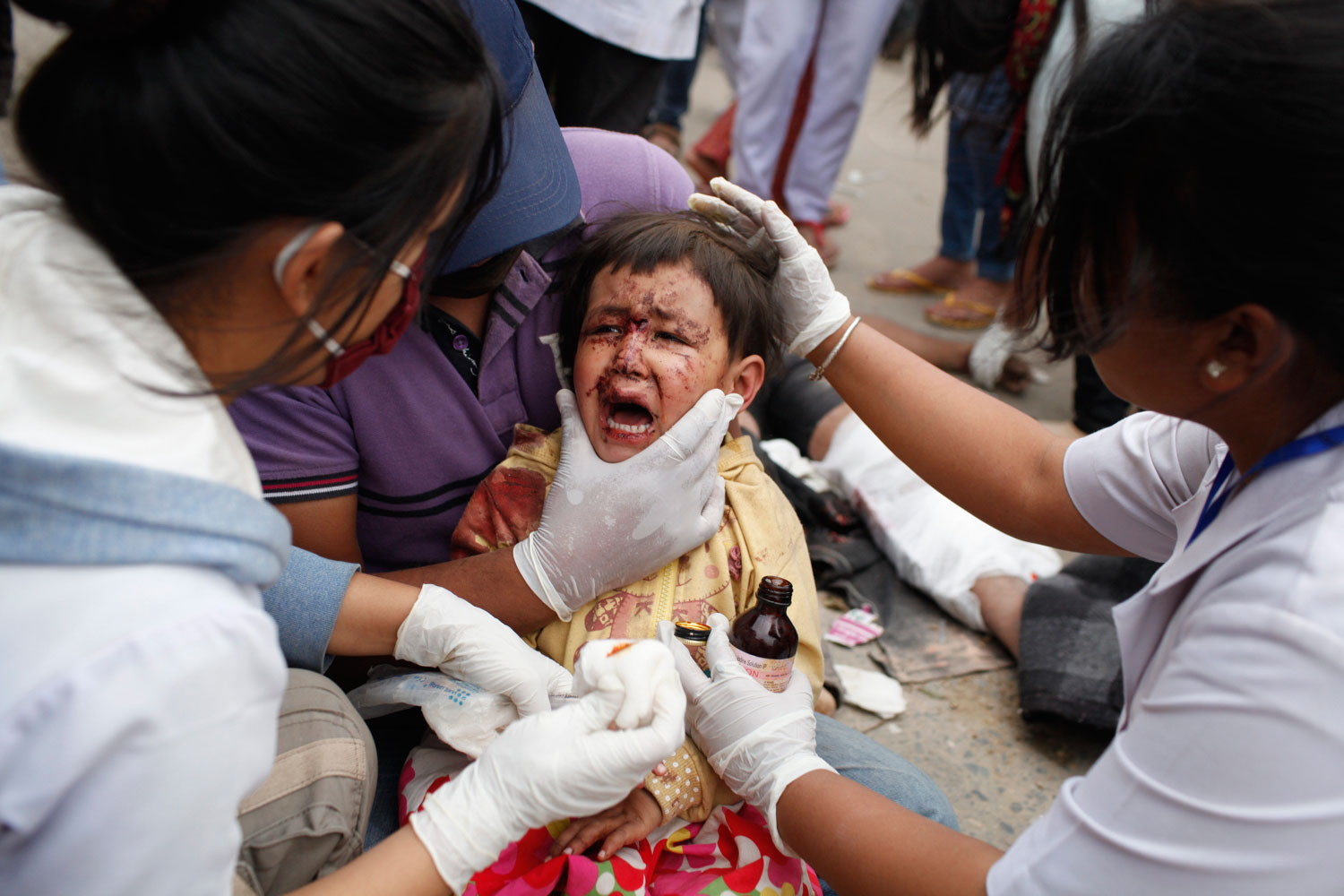 Rescue teams are struggling to reach those in need. Nepal’s poor road network, landslides, and the limited number of helicopters are also hampering rescue efforts and the distribution of aid.

As reliable sources of food, water, and medical supplies are depleted we expect the needs to increase. There’s fear and uncertainty from the continued aftershocks. Kathmandu's airport is bottlenecked with the influx of aid flights.

Our partners on the ground are actively assessing the situation and working to provide critical support. Here’s what your support is doing:

Our Jewish Federation has provided immediate relief and long-term assistance to victims of natural and manmade disasters around the globe, including the Philippines, Haiti, Japan, and South Asia following the 2004 Indian Ocean tsunami. We continue to operate programs designed to rebuild infrastructure and community life in disaster-stricken regions.

You can be proud of what we’re doing, and how we partner to save lives.
Because of your support for the annual campaign we can run emergency campaigns like this without taking overhead for this life-saving work.
Because you care, we can save lives.