Federation has launched The Matan Fund in honor of Matan Gotlib z”l. All contributions will go to the Jewish Community Center (Matnas) in Ramat Eliyahu, Rishon LeZion and to a scholarship fund for future Diller Teen Fellows participants in Rishon LeZion. 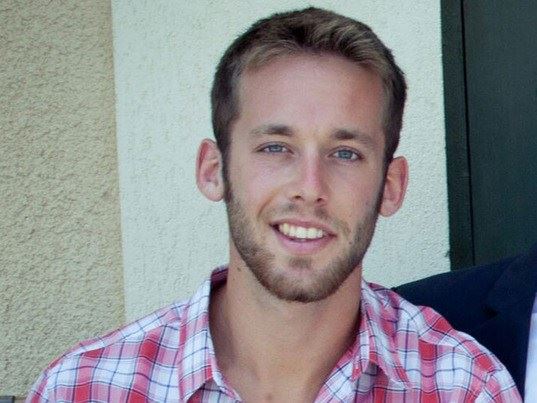 Matan was tragically killed in Gaza during Operation Protective Edge on July 30, 2014.  He was a Staff Sergeant in the Maglan Commando Unit. Matan participated in Diller Teen Fellows in 2009. He was chosen to be a part of Diller because he had great leadership qualities and everyone admired him. He was an active in local community projects and his Tzofim Youth Group where they helped disadvantage children. Matan loved to travel and meet new people; he had a deep connection with the people of Israel and New Jersey. Matan Gotlib was the son of Shmulik and Ruchama Gotlib.

Matan’s ties to our community are still very much alive.

Our Federation of Greater MetroWest opened a fund in his memory to support scholarships for Diller participants from Rishon Letzion. In October 2015 Matan’s parents visited our community and attended a special reception coordinated by Federation in his honor. The video is a speech made at the event by Shai Kartus, a fellow participant in Diller 2.

In an effort to keep one of Matan’s dreams of traveling the world alive, his friends created a sticker to place in locations that they visit.

DONATE TO THE MATAN FUND