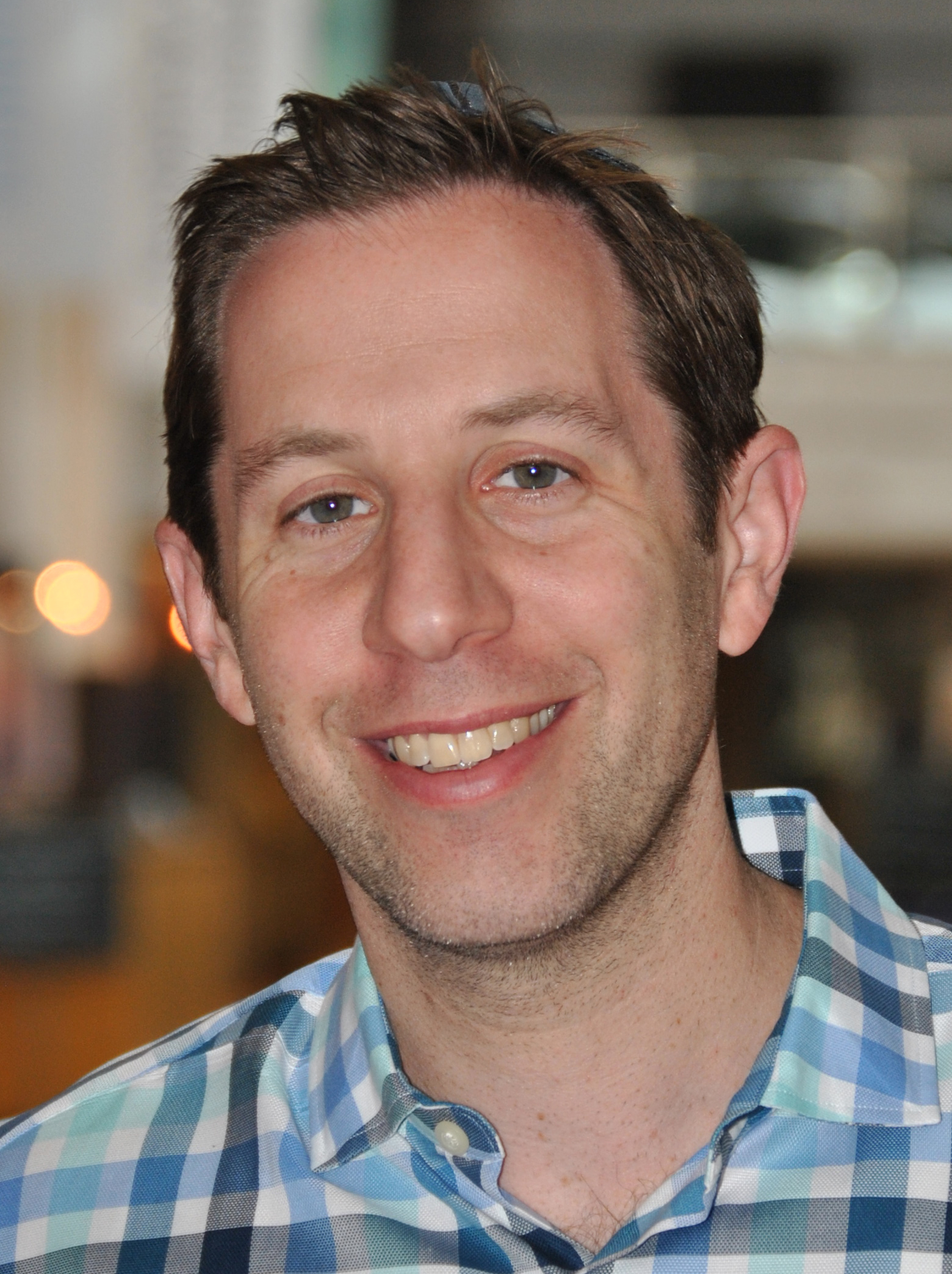 By Yoni Glatt, Director of JTEEN-GMW

“What do YOU want to learn?” That’s the JTEEN-GMW@ slogan. As we embark on a new era of JTEEN programming it is a question we are asking more and more… and we’re getting more responses than ever before.

JTEEN-GMW@ brings Jewish educators to teen programs already taking place in Greater MetroWest schools and congregations. Since October there have been classes run at Randolph High School, Milburn High School, Summit High School, Montclair Kimberly Academy, Congregation Bnai Israel in Millburn, Congregation Etz Chaim in Livingston, and Temple Har Shalom in Warren. Topics have ranged from “Self Reflection and Yom Kippur” to “Gematria: Strength in Numbers” to “Superheroes & Judaism.” In fact, the latter topic (a six-course class) has proven so popular that JTEEN (Jewish Teen Educational Experiences Network) Director Yoni Glatt is booked for the remainder of the school year to teach it at four different congregations, with two others requesting to host the program run in the fall.

At a recent high-energy class at Temple Har Shalom in Warren, the class of 22 teens was instructed to scream out everything they knew about Hanukkah. “Latkes!” “Presents!” “Gelt!”  “Maccabees!” They yelled out one item after another, and each time we responded with a fun fact. Latkes were originally made out of cheese. Hanukkah presents are adaptation of Christmas presents… but also Purim presents. Gelt dates back to the Jews printing their own coins. All five Maccabees died tragic deaths, but their heroism has lived on for millennia. Yet as fun as this game was (and it went on for a solid 25 minutes), there is also the importance of connecting to Judaism on a deeper level. So those teens also discussed the topic of “Hellenism and the Extremes of Fitting In,” showcasing examples of how far ancient Jews went to become “Greek” (with often tragic results) and how silly it is — especially in high school — to pretend to be something that you’re not.

JTEEN-GMW@ is based on the mission to bring Jewish learning to life; it’s actually possible to find the Judaism in virtually any topic. Through initiatives like JTEEN-GMW@, teens get a better understanding and attachment to their own Judaism from, well, just about anything. They just need to be able to answer one question: “What do you want to learn?”