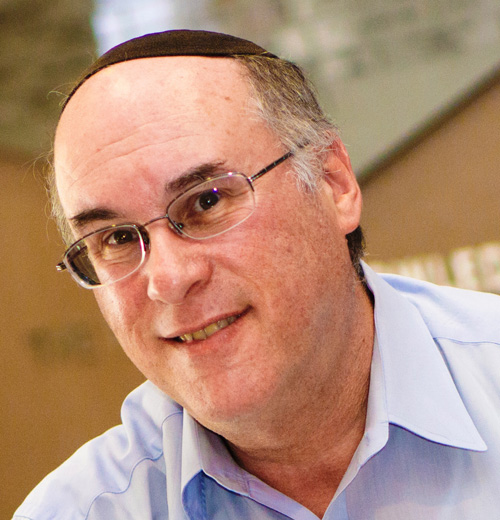 Justice, Justice. The Torah has no Bold, Italic or Underlining. IT DOESN’T WRITE IN CAPS. It has no exclamation marks! It is simply written in black on white with no jarring colors or illustrations to highlight an idea. But pursuing Justice is so mission-critical that God-who- measures-every-single-word repeats it. Justice, Justice. Hey! – I’m banging on the table here. Wake up. This is important.

Justice, Justice – Pursue it. It’s not a bumper sticker. It’s not a suggestion. Justice is precious yet elusive. Don’t just stand there. Chase it. Capture it. Hold it.

No other mitzvah is communicated with such urgency. Not the worship of one God. Not the celebration of Shabbat. Not the admonition against murder. Justice, Justice – Pursue it.

Why do so many of my justice-pursuing-Jewish-friends look upon jury duty as an escape room – something to get out of, and quickly? Why do they share their clever strategies with me about how they will convince judges and lawyers that they are unfit to serve? Why am I made to feel like a loser if I “end up” on a jury?

Justice, justice – run to it as you would to your lover. Chase it as you would your wildest dream.  Rush to grasp it as you might if only to touch the most precious golden ring that is just another breath away.

Our American justice system brilliantly turns the abstract idea of pursing Justice into a tangible and even routinized process. Every day thousands upon thousands of Americans are called upon to pursue justice by serving on juries. Our justice system is far from perfect. And many people are, indeed, not qualified to serve on a jury for any number of legitimate, even subjective reasons. But Jews who seek to “get out” of jury duty are running the wrong way.

Aside from taking seriously my obligation as a citizen; aside from acknowledging that after centuries Jews have access to justice; if I ever find myself on trial, I hope to have someone like me and you on my jury.

I am proud that our Greater MetroWest Federation feels as I do about jury service. If any of my colleagues would prefer not to serve, that is their choice; no one is compelling them to do so.  But don’t think for a minute that Federation would rather we not spend this time out of the office serving on a jury. Because one of the things that compels us as a Jewish organization is this: Justice, Justice. Pursue it.