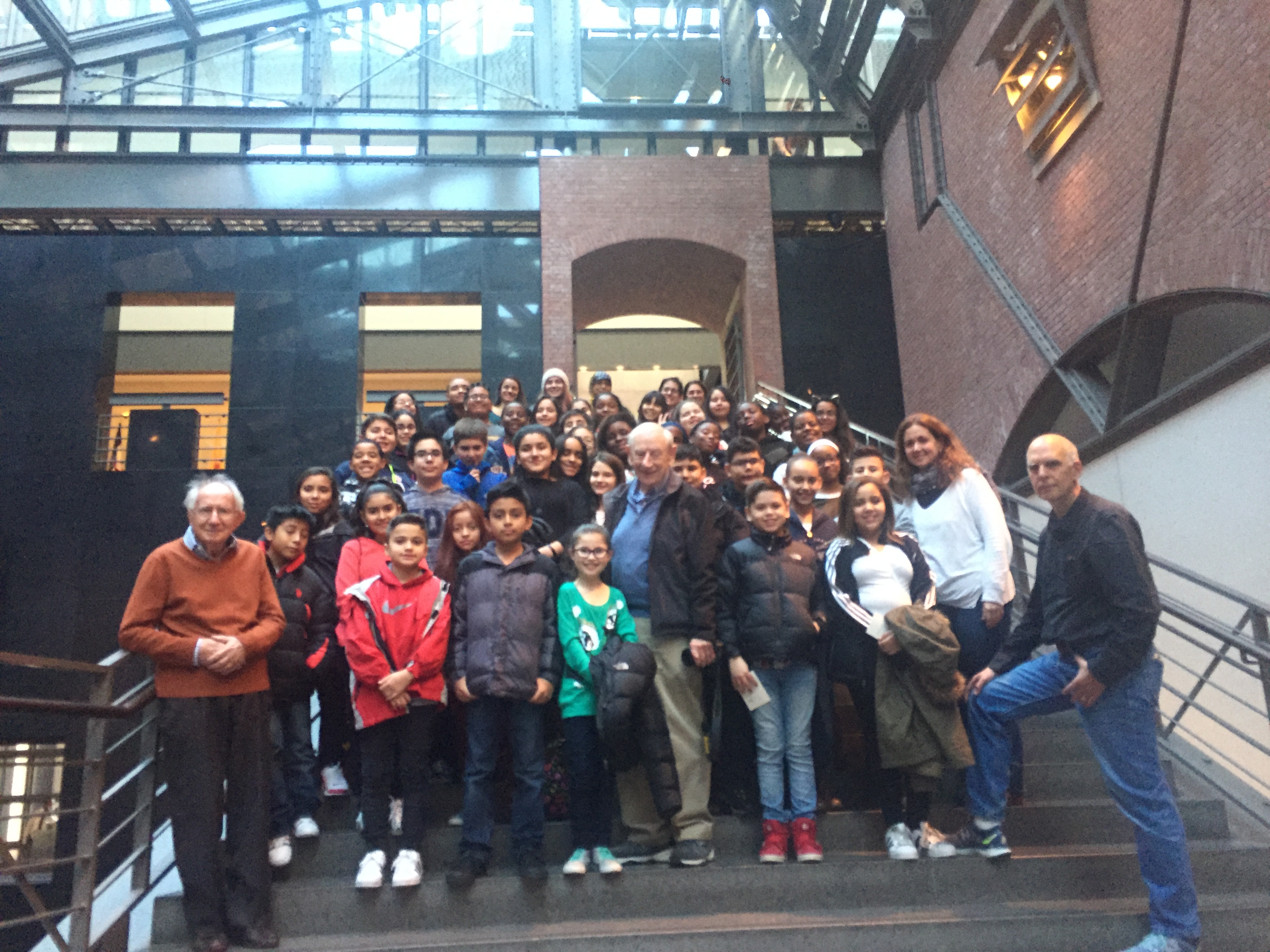 As I pulled into Newark after 11 p.m., my feelings of exhaustion were strongly overpowered by my overwhelming feelings of excitement. When I started out as the Gottesman Fellow only five months ago, I had a list of programs I wanted to achieve within the two-year period that the grant was provided for. High on that list was taking Newark students to the Holocaust Museum in Washington D.C. on a Rubell Remembrance Journey, a Federation program financed by a foundation created by the late survivor Morris Rubell and led by Morris’s son, Michael, and survivors Fred Heyman and Peter Fleischmann.

Newark schools had participated in this program in the past, but not for many years. After meeting the most dedicated and caring teacher from the South Street School, Meghan McNamara, in December I knew I needed to make this happen for her students. Thanks to the incredible generosity of the Gottesman family and the quick work on the part of Michael Rubell (a true miracle man) this actually happened on Monday, January 30. 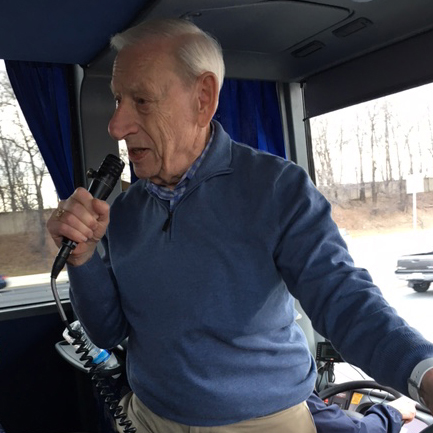 The day was a true inspiration, from the moment these 43 young smiling fifth and sixth graders boarded the bus at 7 a.m. to the moment their bleary eyes thanked us 16 hours later. Many of these children had never left the city of Newark let alone New Jersey, nor had they had the opportunity to take what they are learning in the classroom and see real artifacts and exhibits that relate to their studies.

The students were fortunate to have this incredible experience. To be in a place that none of them had been before. To be able to hear from two survivors, and sing Happy Birthday to one of them on the eve of his 90th birthday. To be able to see for themselves reminders of an event that took place long before they were born, but is still so poignant today. 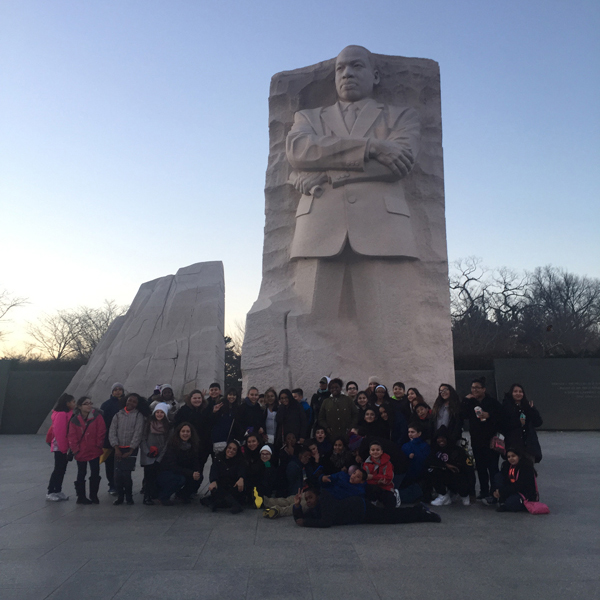 And I was fortunate enough to have the chance to speak with many of them, explain things to them, and, even more importantly, hear how they were changed by this experience. I could go on and on about the things the children noted while at the museum and later on when we spoke on the steps of the Lincoln Memorial. Yet, it was one sweet 11-year-old boy, Kevin, who truly made me realize why this day holds so much for not just these children but for the memory of the Holocaust. We were looking at the enormous Tower of Faces exhibit which beautifully pictures the people and Jewish life of the town of Eishishok, Lithuania, before the entire Jewish population was murdered in the three days surrounding Kevin’s birthday. He looked at me and said, “On my birthday, I will always remember the Jews of Eishishok.” As I choked back my own tears, I smiled and told him how I too would remember September 23 and think of him on his 12th birthday this year.

How about that?! Thanks to the Jewish Federation of Greater MetroWest, a young boy in Newark, who very well may never have even met a Jew before Monday, is going to remember the Jews of Eishishok, Lithuania on the day of the Yartzeit. Though my body was begging for sleep, my mind at midnight was racing, with truly making an impact.