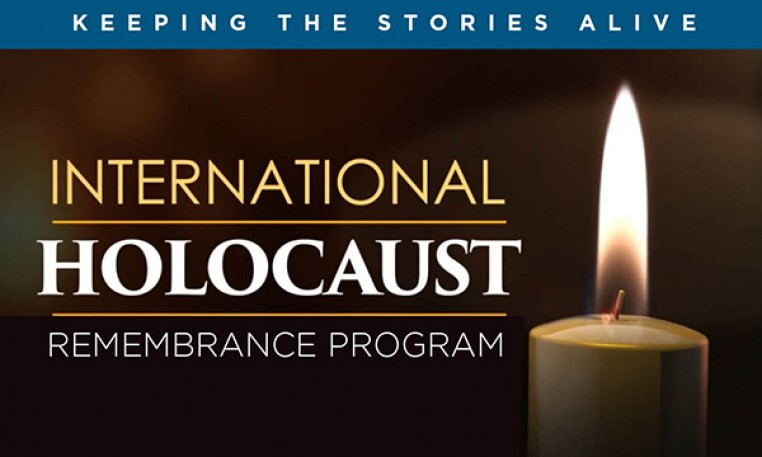 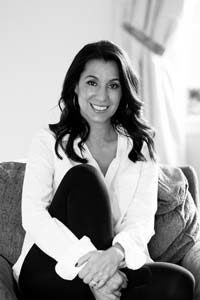 Yvette Manessis Corporon is an Emmy Award-winning writer, producer, and author. She is currently a senior producer with the syndicated entertainment news show, EXTRA. In addition to her three Emmy Awards, Yvette has received several Emmy nominations, a Silurian Award for Excellence in Journalism, and The New York City Comptroller and City Council’s Award for Greek Heritage and Culture. Yvette is married to Emmy Award-winning photojournalist, David Corporon. They have two children and live in New York. She spends her spare time running, cooking, and teaching her children the occasional naughty Greek word in an effort to get them to speak the language. 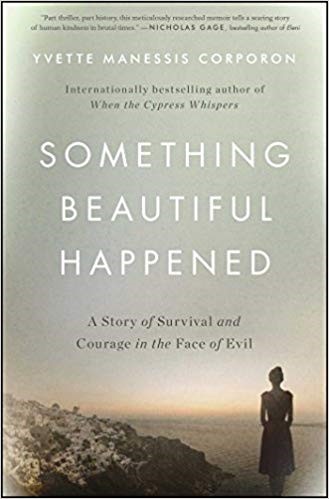 Join us and members of the local Greek community to hear Yvette Manessis Corporon, author of Something Beautiful Happened. Yvette will share the amazing story of how her grandmother helped hide a Jewish family on a Greek island during World War II. And how, in a twist of fate, tracking down the descendants of the Jewish family 70 years later, helped her understand hardship, forgiveness, and the power of kindness as her own family faced tragedy.