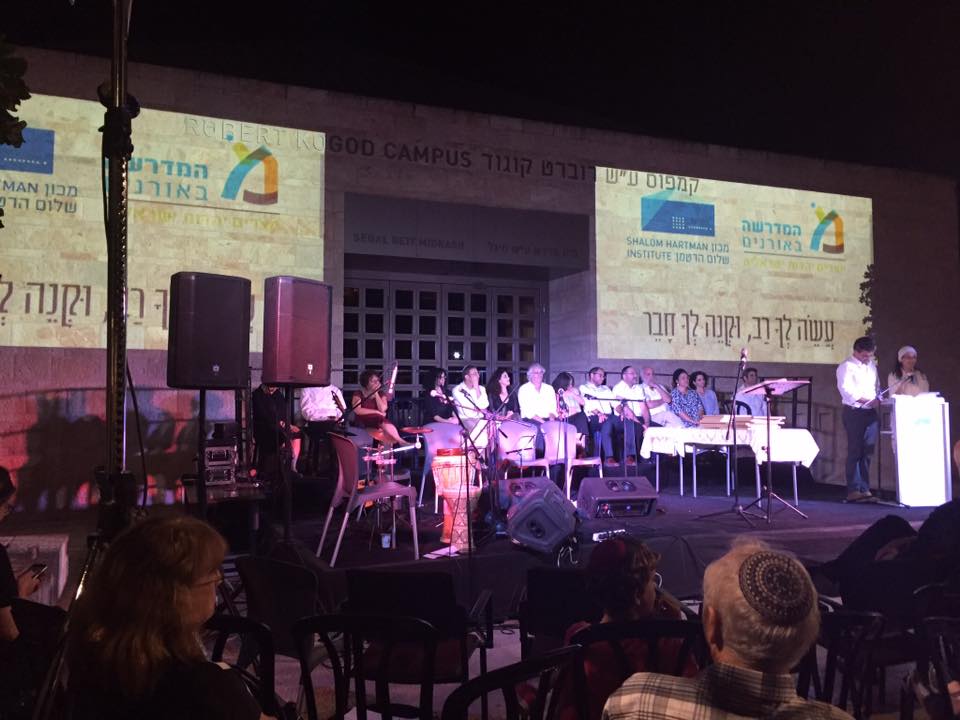 Last Thursday was an inspirational, historic, magical night. For the first time in Israel, a rabbinate comprising a diverse group of religious and secular men and women has been ordained. The Beit Midrash for Israeli Rabbis, a project of the Shalom Hartman Institute and HaMidrasha at Oranim, and supported by Jewish Federation of Greater MetroWest NJ, ordained its first cohort of 16 new rabbis on September 20 at a gala ceremony and celebration at the Hartman Institute in Jerusalem.

The new rabbis are all respected educators and leaders, coming from all backgrounds and diverse religious affiliations. Our Federation has worked closely with many of the graduates for years and has supported this groundbreaking initiative from its inception.

Hamidrasha is a grassroots group that is working to renew Jewish identity among secular Israelis, mainly Kibbutzniks. Two years ago Hamidrasha came up with the idea of ordaining “Israeli Rabbis.” The concept was to bring together educators and leaders from various backgrounds and to train them as spiritual leaders in Israel. They partnered with the Shalom Hartman Institute, yet another wonderful collaboration within the Israeli society. Our Religious Pluralism committee gave seed money for this initiative under our flagship category and we are still supporting it today.

Read more about the new rabbis and this incredible initiative here.