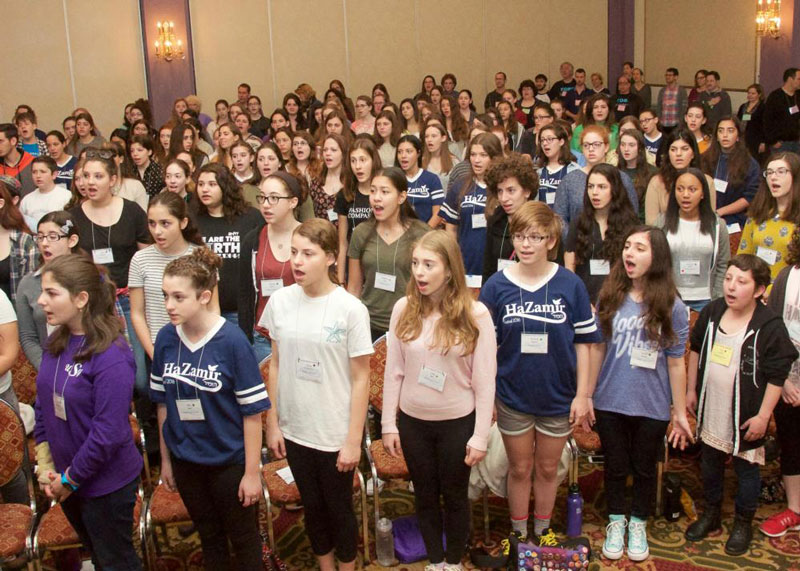 HaZamir: The International Jewish Teen Choir is made up of a network of 38 chapters from across the U.S. and Israel. The chapters meet each week in their own communities, preparing the same repertoire, and then come together for regional, national, and international events where they rehearse together and develop strong friendships. Their season culminates with a four-day festival culminating with an Annual Gala Concert held in New York City each spring. This year’s 25th Anniversary Gala Concert will take place on Sunday, March 18 at Lincoln Center’s David Geffen Hall.

Our North Jersey chapter of HaZamir includes 15 teens from across the community and is led by Cantor Joel Caplan of Congregation Agudath Israel. They will be joined by the six-member chapter from Ofakim, accompanied by Aliza Danino, Ofakim’s Director of Culture Affairs at Matnas and wife of the city’s mayor.

The teens from Ofakim will be here in Greater MetroWest for a week, from March 11-18, staying with host families and spending time exploring our community. They will be at the Teen Calling Session during The BIGGIVE on March 11 and will sing for the seniors at the JCC MetroWest on March 13. 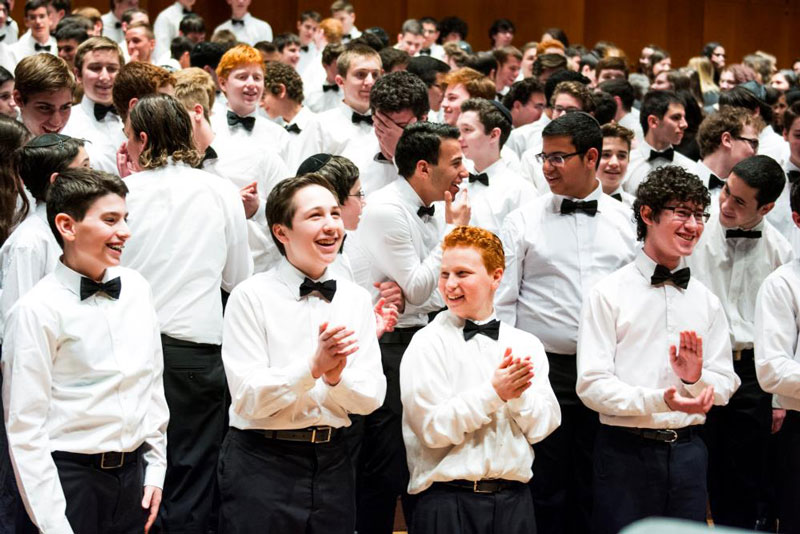 Tickets for the Gala Concert are available at the Lincoln Center website.

For more information about getting involved in our local chapter of HaZamir, contact Cantor Joel Caplan at cantor@agudath.org.